If I waive COBRA coverage during the election period, can I still get coverage at a later date?

In addition, certain Trade Adjustment Assistance (TAA) Program participants have a second opportunity to elect COBRA continuation coverage. Individuals who are eligible and receive Trade Readjustment Allowances (TRA), individuals who would be eligible to receive TRA, but have not yet exhausted their unemployment insurance (UI) benefits, and individuals receiving benefits under Alternative Trade Adjustment Assistance (ATAA) or Reemployment Trade Adjustment Assistance (RTAA), and who did not elect COBRA during the general election period, may get a second election period. This additional, second election period is measured 60 days from the first day of the month in which an individual is determined eligible for the TAA benefits listed above and receives such benefit. For example, if an individual’s general election period runs out and he or she is determined eligible for TRA (or would be eligible for TRA but have not exhausted UI benefits) or begin to receive ATAA or RTAA benefits 61 days after separating from employment, at the beginning of the month, he or she would have approximately 60 more days to elect COBRA. However, if this same individual does not meet the eligibility criteria until the end of the month, the 60 days are still measured from the first of the month, in effect giving the individual about 30 days. Additionally, a COBRA election must be made not later than 6 months after the date of the TAA-related loss of coverage. COBRA coverage chosen during the second election period typically begins on the first day of that period. More information about the Trade Act is available at doleta.gov/tradeact/.

← Is a divorced spouse entitled to COBRA coverage from their former spouses’ group health plan? I have both Medicare and COBRA coverage, how do I know which will pay my benefits? → 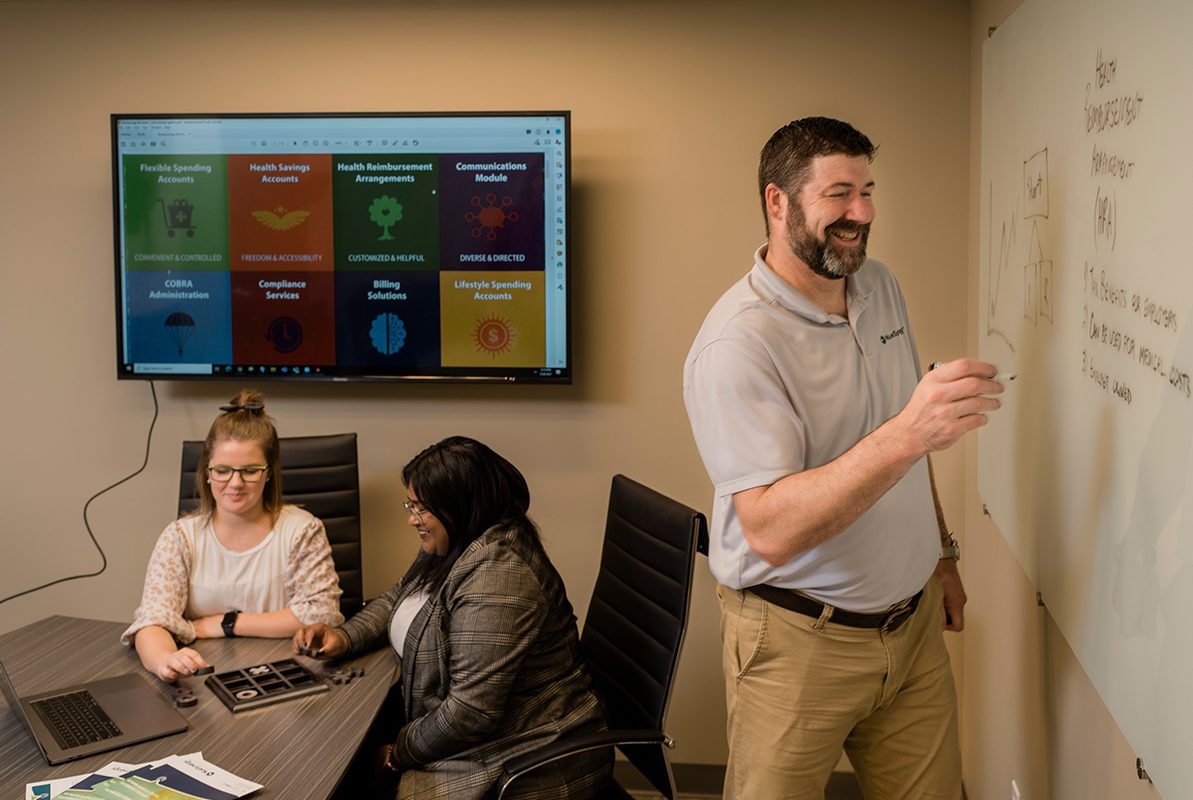 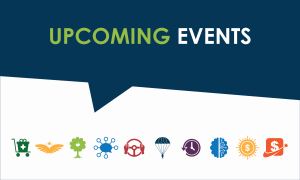